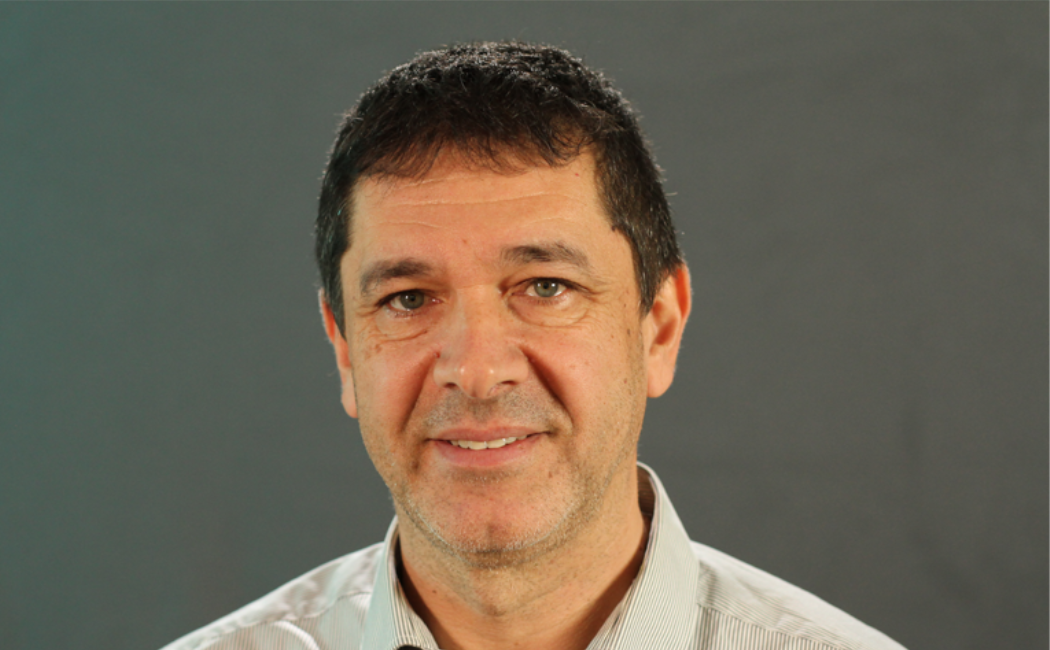 The many biochemical reactions responsible for cellular functions, which are either exothermic or endothermic, are fundamentally co-regulated by the intracellular temperature distribution. In addition, they are exposed to diﬀerent oxygen conditions depending on the particular areas within cell organelles, at which they take place. Ideally, minimally invasive sensing methods could reveal the functional characteristics of biological specimens, their physiological behavior under various conditions, and their responses to external stimuli, such as medications, chemical or environmental

stress. All-optical methods for local temperature and local oxygen content sensing are less invasive and able to provide a time-resolved and two-dimensional spatial evolution of the temperature and oxygen distributions in biological specimens, such as living cells or cell cultures. The triplet-triplet annihilation upconversion (TTA-UC) process is performed in a multichromophore system built of energetically optimized pairs of sensitizers (metallated macrocycles) and emitter molecules (aromatic hydrocarbons). The ratiometric-type response on a single external stimulus (for instance temperature) is achieved, since the TTA–UC system emits two optical signals, delayed fluorescence (result of the TTA-UC process) and residual sensitizer phosphorescence, each of them with strongly different physical origin. With the purpose of keeping the photodynamic stress for the living organism on an acceptable level, the excitation intensity for sensing is low, comparable with the intensity of 1 Sun, simultaneously the excitation deep red wavelength exhibits minimal interaction with the surrounding tissue. This talk will provide a brief overview of the sensing potential of the TTA-UC process, including materials composition, cytotoxicity tests and cell-culture scaffold architecture.

Stanislav Balouchev studied Laser Physics at the Sofia University "St.Kliment Ochridski", Bulgaria, where he received his M.Sci. in 1990. In 1995 he finished his PhD in the field of Dark Spatial Solitons at the Quantum Electronics and Laser Physics Department, Sofia University. In 1996, he was granted a DAAD- research fellowship and spent a year in the Institute of Quantum Optics, Hannover University, Germany. Since 1995 he has also been affiliated as assistant professor in the Technical University Sofia, Bulgaria. In 1997 he was long term visiting scientist at the Institute of Experimental Physics, Technical University of Graz, Austria. In 1999 he was granted a Feinberg research fellowship at the Department of Complex Systems, Weizmann Institute of Science, Rehovot, Israel. In 2000 he started his Maria-Curie research fellowship at the National Metrology Institute of Germany (PTB), Braunschweig, Germany. In 2001, he joined the group of Prof. Dr. Gerhard Wegner at the Max Planck Institute for Polymer Research (MPIP). In 2009 he habilitates at Optics and Spectroscopy Department, Faculty of Physics, Sofia University, Bulgaria. In 2014 he started his FCFP Senior Fellowship at Freiburg Institute for Advanced Studies (FRIAS, research focus “Quantum Transport”), Albert-Ludwigs-Universität Freiburg, Germany. Currently, he is project leader of the Photophysical Chemistry Group, MPIP, Germany and Head of the Optometry Master Program at Sofia University "Saint Kliment Ochridski", Bulgaria.