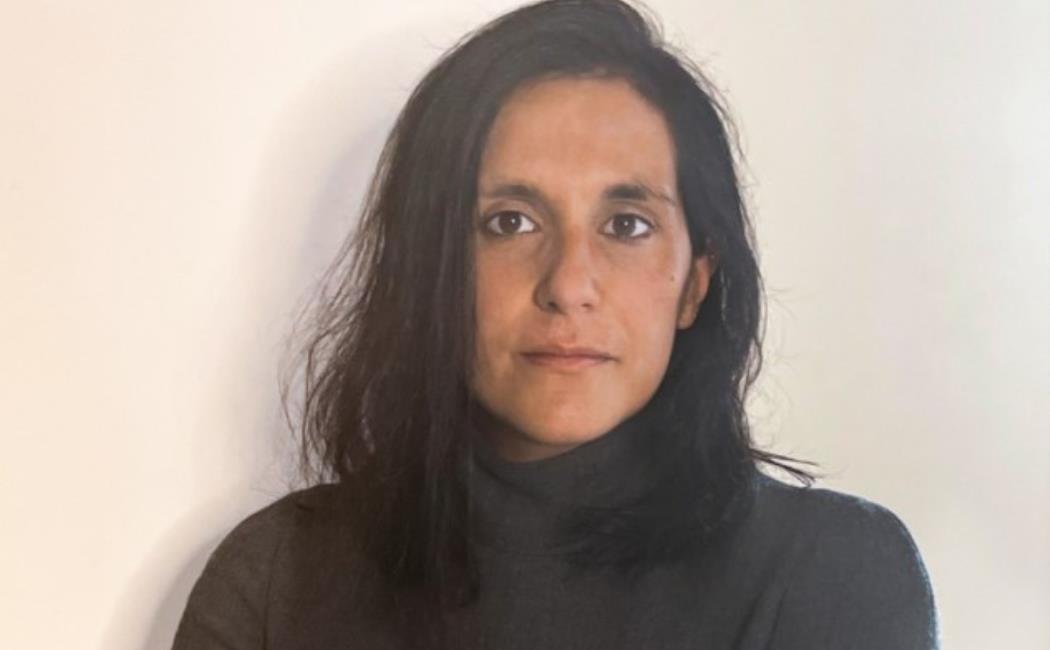 Discovering a “good” heterogeneous catalyst for an industrial process generally requires the test of multiple formulations using a wide range of process conditions in combination with advanced characterization and modeling to establish structure-performance relationships. High throughput experimentation is an efficient methodology for accelerating catalyst discovery since it enables the synthesis and testing of hundreds of catalyst formulations in a very short time. The high throughput methodology in heterogeneous catalysis generally involves 4 steps: 1) catalyst design and generation of catalyst library; 2) catalyst synthesis; 3) catalyst testing; 4) Data analysis using advanced modeling. The first part of this talk, focus on how these tools can be used in industrial research to accelerate the journey from discovery to commercialization.

Unexpected catalyst failures during plant operation have strong economic consequences since it increases the frequency of turnarounds limiting the production. Catalyst degradation under industrial conditions is often due to a combination of mechanical and chemical sources as well as process operation parameters. Hence, proper root cause analysis is very complex and often multidimensional fundamental scientific approaches are needed. Herein, it is discussed the different modes of degradation of CuZnO -base catalysts during plant operation and the power of post-mortem analysis in unraveling the mechanism of deactivation.

She was the recipient of the 2022 Industrial & Engineering Chemistry Research Class of Influential Researchers – EMEA Award and is a member of the ACS Catalysis Early Career Advisory Board where she provides guidance on emerging trends in catalysis.

Vera earned her master’s degree in chemical Engineering from Porto University and her PhD in heterogeneous catalysis from the same university.