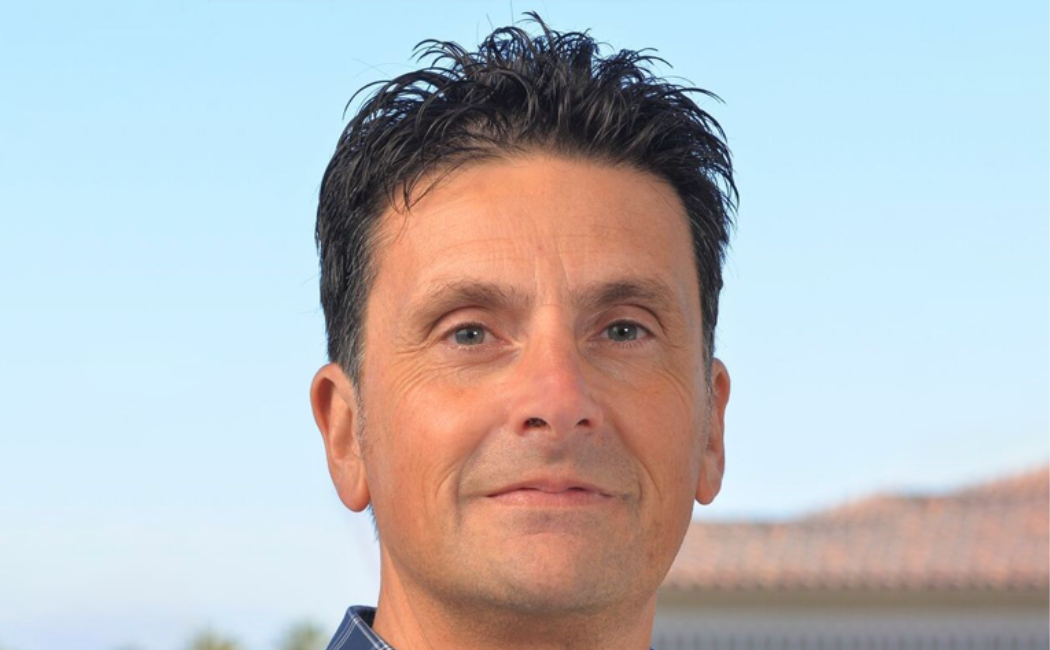 Jet engines, scramjets, rockets, and solar energy receivers have been the focus of a sequence of computational projects at Stanford University. Featuring a combination of computer science and multi-physics turbulence simulations, the research is funded by Department of Energy. within the Advanced Simulation and Computing (ASC) Program. A common theme of the applications above is the coupled nature of the physical processes involving turbulent transport, combustion, radiation, compressible fluid mechanics, multiphase flow phenomena, etc. The research portfolio includes not only the development of the engineering models and software tools required for the simulations of the overarching applications, but also innovations in high performance computing and machine learning aimed at enhancing  simulation speed. To build confidence and improve the prediction accuracy of such simulations, the impact of uncertainties on the quantities of interest must also be measured. Multifidelity uncertainty quantification methods use hierarchies of generalized numerical resolutions and model fidelities to obtain accurate quantitative estimates of the prediction accuracy without requiring many detailed calculations. This talk will trace back the history of the four projects at Stanford and how the initial efforts targeting demonstrations on the fastest supercomputer in 2000 (ASCI White) have evolved to enable the present ensemble simulations on today’s exascale class machines (Frontier and Aurora).

Gianluca Iaccarino is a professor in Mechanical Engineering and Director of ICME the Institute for Computational Mathematical Engineering at Stanford University. He received his PhD in Italy from the Politecnico di Bari in 2005 and has worked for several years at the Center for Turbulence Research (NASA Ames & Stanford) before joining the faculty at Stanford in 2007. Since 2014, he is the Director of the PSAAP Center at Stanford, funded by the US Department of Energy: a large research Center focused on multiphysics simulations, uncertainty quantification and exascale computing. In 2010, he received the Presidential Early Career Award for Scientists and Engineers (PECASE) award from the President Obama, for his work on uncertainty quantification in computational science. In the last few years, he has received best paper awards from AIAA, ASME IMECE and Turbo Expo Conferences. Prof. Iaccarino is a fellow of APS and an associate fellow of AIAA.