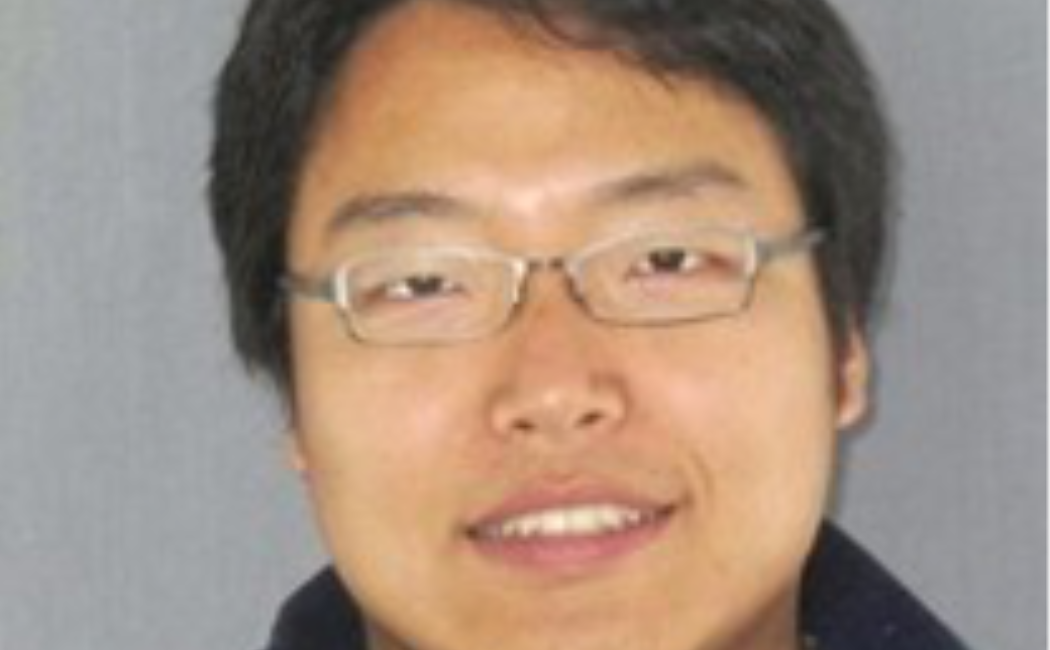 The topological classification of continuous manifolds in real space and reciprocal space has been extensively discussed for solid-state materials. This has led to the discoveries of many intriguing materials hosting non-trivial topological orders such as helical magnets, skyrmion magnets, Chern insulators, Z2 insulators and Weyl semimetals. However, the discrete topology and geometry in these scenarios have attracted much less attention. Here I will introduce our efforts in practicing the discrete geometry and topology in solid-state physics. Such discrete perspective not only refreshes our conventional understanding, but it also resolves many difficulties encountered by their continuous counterparts. In particular I will show that the quantum geometry of the Fermi surface can be numerically described by a three-dimensional discrete quantum manifold. This approach not only avoids singularities in the Fermi sea, but it also enables the precise computation of the intrinsic Hall conductivity resolved in spin, as well as any other local properties. The method assures numerical accuracy when the Fermi level is arbitrarily close to singularities, and it remains robust when Kramers degeneracy is protected by symmetry. The approach is demonstrated by calculating the anomalous Hall and spin Hall conductivities of a two-band lattice model of a Weyl semimetal and a full-band ab initio model of zinc-blende GaAs.

Dr. Gen Yin received his Ph.D. in Electrical and Computer Engineering in 2015 from the University of California, Riverside. From 2016-2020 he was a postdoctoral researcher and then promoted to assistant project scientist at University of California, Los Angeles.  In 2020, he joined the Department of Physics at Georgetown University as an Assistant Professor. His research interests are theoretical solid-state physics and its device applications, focusing on the theory of topological electronics and spintronics.