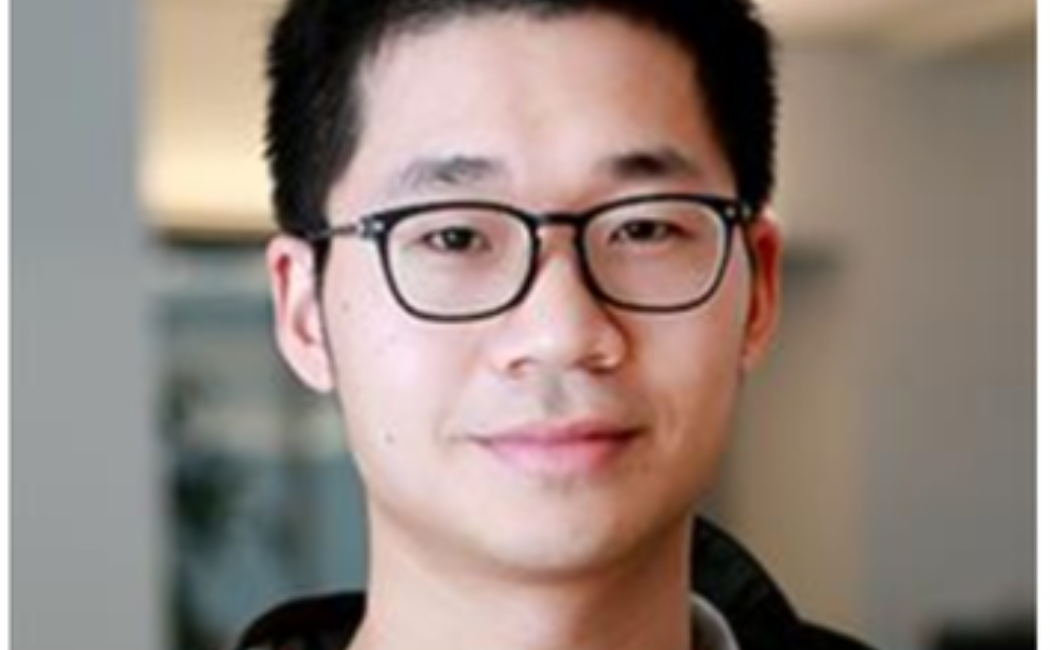 Ammonia has shown great potential as a carbon-free fuel, in particular for marine transportation and energy production. Its low laminar flame speed, and the tradeoff between ammonia slip and NOx emission, pose challenges for industrial applications, and a more in-depth understanding of the combustion of ammonia is therefore needed. Raman spectroscopy is a powerful diagnostic often employed to investigate turbulence chemistry interactions and resolve the thermo-chemical structure of hydrogen and hydrocarbon-air flames. However, this technique has been used extensively in hydrocarbons (HCs) and hydrogen flames, but no quantitative Raman spectroscopy is available for ammonia flames, despite the current interest in ammonia combustion.

This work first extends quantitative Raman spectroscopy to the instantaneous and spatially resolved measurement of major species concentrations and temperatures in ammonia/hydrogen flames. Next, this work obtains the first quantitative Raman measurements of temperature, mass fractions, and mixture fractions in two turbulent ammonia/hydrogen diffusion jet flames simulating 14% (CAJF14) and 28% (CAJF28) partial ammonia cracking ratio with Reynolds numbers of 11,200. The scalar structure, the probability of localized extinction, and the differential diffusion (diff-diff) effects are analyzed in two turbulent flames. Lastly, an improved Raman/Rayleigh system is introduced for ammonia combustion at atmospheric pressure, which enables the 1D simultaneous laser-induced fluorescence (LIF) measurements of the amidogen (NH2) radical and interference-free Raman/Rayleigh measurements of major species and temperature in non-premixed and premixed NH3/H2/N2-air flames at atmospheric pressure.

Hao Tang is a Ph.D. candidate in the mechanical engineering program under the supervision of Prof. Gaetano Magnotti. He received his bachelor’s degree in New energy science and engineering from Chongqing University in 2015. He obtained her master's degree in thermal and power engineering at Huazhong university of science and technology in 2018. He is currently working on the development of advanced laser diagnostics on ammonia flames and on the investigation of turbulence chemistry interaction in benchmark turbulent flames.