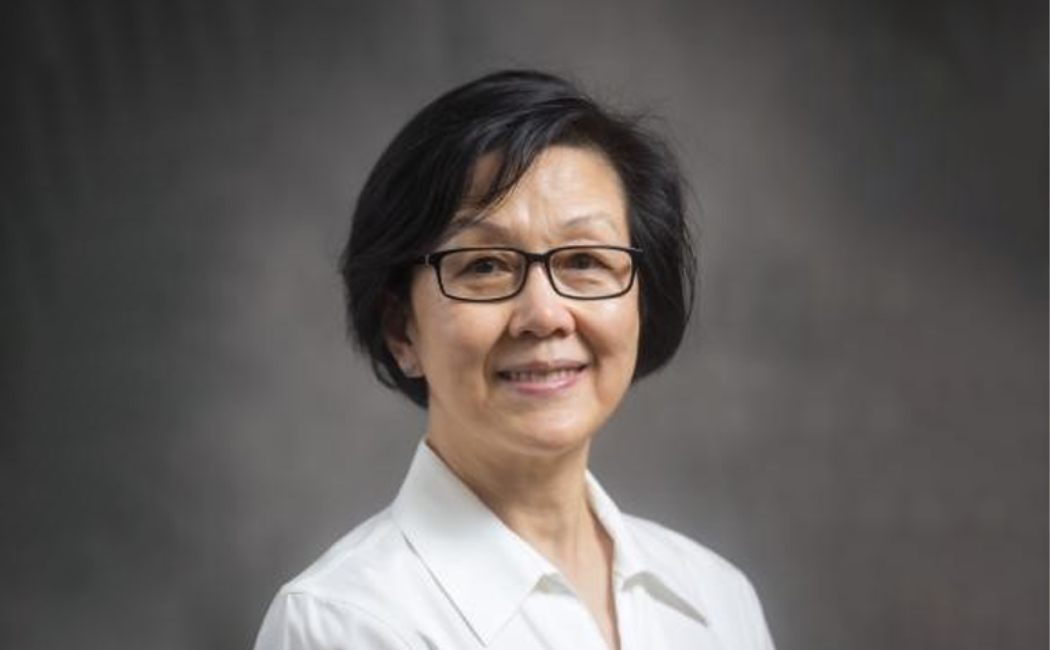 Transition metal oxides in the (111) orientation have been predicted to harbor topological and unconventional exotic quantum states owing to a combination of hexagonal crystal symmetry, similar to graphene and topological insulator, strong electron correlation and large Rashba spin-orbit coupling (SOC). On the other hand, the discovery of 2D electron gas at SrTiO3/LaAlO3 (100) interface has revealed many intriguing phenomena, such as coexistence of magnetism and superconductivity and quantum Hall effect. In addition, the largest spin-charge conversion efficiency has been reported in the system, indicating a strong potential application in electrical controlled spintronics based on spin Hall effect. In this talk, I will discuss the 2D electron gas system we have developed at the SrTiO3 (111)/amorphous insulator interface with high mobility exceeding 20,000 cm2V-1s-1. Pronounced Shubnikov-de Haas (SdH) oscillations at high magnetic fields up to 35 T and down to 300 mK have been observed. The SdH oscillations reache the quantum limit, where all carriers are condensed into the lowest Landau level, at the field between 12-20 T depending on the carrier density. We observed spin splitting in low Landau level states which is attributed to a combination of Zeeman effect and Rashba spin-orbit coupling according to the theoretical modeling. This provides a quantitative determination of Rashba SOC strength. After the system reaches the quantum limit, the temperature dependence of the resistance shows a metallic to insulating state transition with the magnetoresistance changing significantly from a primarily quadratic to a large linear field dependence. The possible nature of the high field insulating state will be discussed.

Qi Li is a professor at Department of Physics and Materials Research Institute, Pennsylvania State University. Her current research interest is in the areas of thin films and nanostructures of topological materials, unconventional superconductivity, strong correlated complex oxides, spintronics, and multiferroic tunnel junctions.  She graduated from Peking University and was a visiting scholar at KFK, Germany. She was a postdoc at Bellcore laboratory and concurrently at Rutgers University, assistant research scientist at Center for Superconductivity research at University of Maryland, and joined Penn State as an assistance professor in 1995. She became a full professor in 2004. She is the recipient of NSF Career award among others and a fellow of American Physical Society.

This seminar are brought to you by Experimental Spintronics & Low-dimensional Materials and Physics Lab.