The Geometry and Topology of Structured Photons 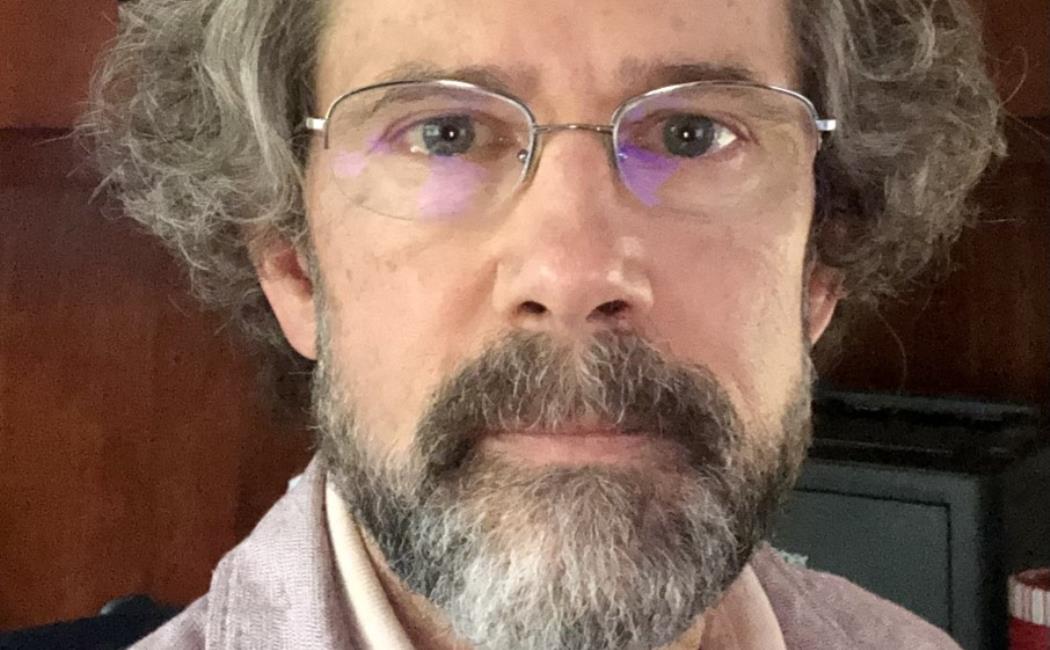 The Geometry and Topology of Structured Photons

The interplay of geometry and information is at the heart of our quest to understand Nature, a perspective that has materialized from the merging of two fronts: our evolving understanding that general relativity and quantum field theory are based on the geometric nature of gauge fields; and, that the interpretation of any measurement is an application of information theory. Essentially all the scientific and technological progress of the last century might be summed up as milestones in our understanding of the relationship between these two concepts.

A particularly rich manifestation of this interplay are the geometric holonomies exhibited by fields as they evolve. In classical particle settings, geometric phase is just an angle between initial and final orientations of a parallel-transported vector field. At the other extreme, a holonomy is characterized by non-Abelian gauge fields that form the basis of the standard model and underlie current research in topological quantum computing. The quantum optics of structured light offers a setting for investigations over this entire range, an accessible common ground for the study and harnessing of geometric and topological information.

This colloquium talk will start with a general introduction to geometric holonomies exhibited in classical particle dynamics—everyday settings that point out how ubiquitous holonomies really are. The ideas will then be extended to fields such as those that accumulate Berry and Pancharatnam phases. With the key concepts then in place, entangled photons will be used to illustrate how information can be encoded in holonomies of structured photons. The lecture is intended to be pedagogical in nature. Its goal is to foster physical intuition as to why geometric and topological phases are important for both fundamental science and technological innovation.

Mark Lusk studied solid-state physics at the U.S. Naval Academy and was subsequently an officer in the U.S. Navy serving as a naval nuclear engineer. He was a member of the engineering team that built, tested and took to sea the USS Theodore Roosevelt aircraft carrier. After an MS degree in Electrical Engineering at Colorado State University, he obtained a PhD degree in Applied Mechanics at the California Institute of Technology. He has been a professor for thirty years.

The Lusk group investigates fundamental issues associated with quantum optics and light-matter interactions. Their focus lies at the nexus of several traditional disciplines: topological quantum electrodynamics, quantum information science, condensed matter physics, and atomic/molecular/optical physics. They also explore the ontology and applications of Relational Quantum Mechanics. The goal of such research is to address fundamental issues in photon-matter dynamics in collaboration with colleagues who emphasize experimental methods of inquiry.

Professor Lusk was the lead theorist for the NSF-sponsored Renewable Energy Materials Research Science and Engineering Research Center (REMRSEC) and the lead scientist for high performance computing research at the Colorado School of Mines, an organization that he created and to which he brought several million dollars of infrastructure funding. He is currently the lead theorist on a W.M. Keck Foundation grant to investigate the topological quantum properties of structured light.

Professor Lusk’s invited lectures have a wide international footprint, and his publications include papers published in Nature, Physical Review Letters, Nano Letters, ACS Nano, and the Proceedings of the Royal Society.

Other professional metrics include: