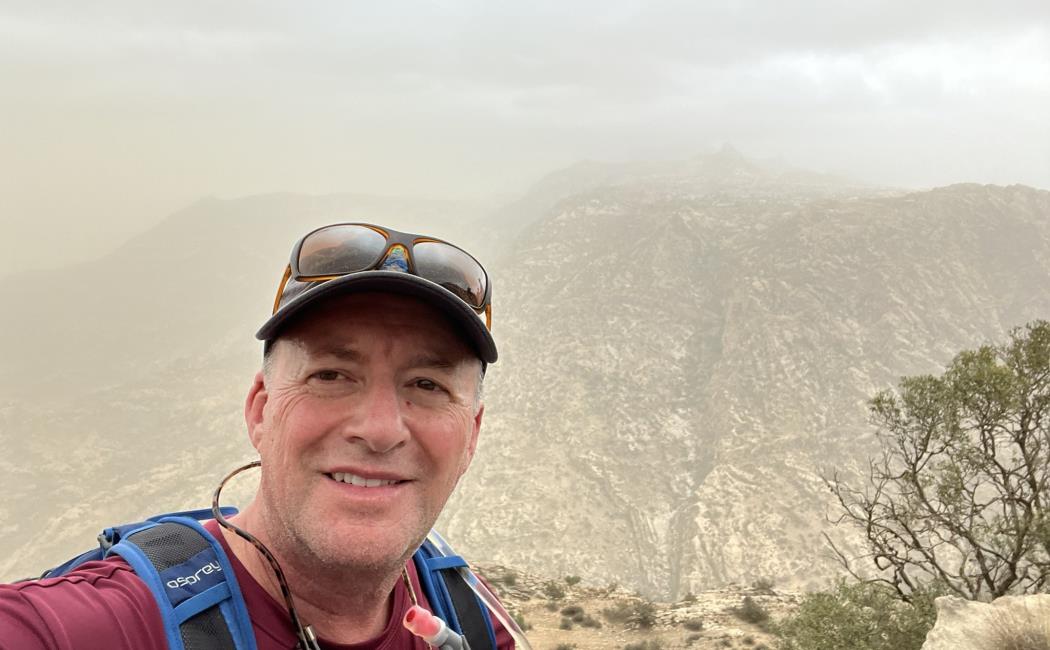 Five cores from a late Jurassic (Kimmeridgian) carbonate mudstone succession from Saudi Arabia were evaluated for sedimentologic, stratigraphic, organic geochemical, and geomechanical properties. A broad range of data allowed a comprehensive characterization of this potential source-rock interval that was deposited in a basinal setting during Kimmeridgian time in the Jafurah basin of eastern KSA.

Dr. John D. Humphrey is Chairman of the Geosciences Department, College of Petroleum Engineering and Geosciences, KFUPM. He received his B.S. degree in Geology at the University of Vermont, and his M.Sc. and Ph.D. degrees from Brown University in Geological Sciences. He was on the faculty of Geosciences at the University of Texas at Dallas from 1986 to 1991. Beginning in 1991, Dr. Humphrey served on the faculty of Geology and Geological Engineering at Colorado School of Mines, where he was Department Head from 2006 to 2013. He joined KFUPM in 2017 and has been Chairman since 2020. He is director of the KFUPM-CPG Isotope Facility. His areas of specialization include carbonate diagenesis and geochemistry, carbonate sedimentology and stratigraphy, carbonate reservoir characterization, unconventional carbonate reservoirs, stable isotope geochemistry, and paleoclimatology.