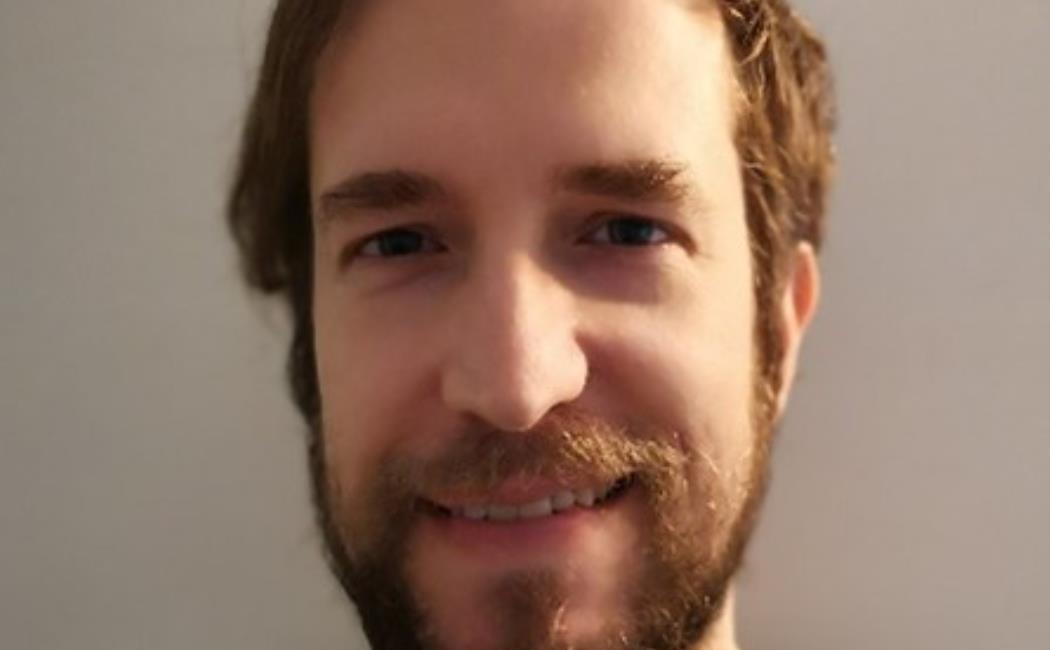 Martin Stolterfoht is a Heisenberg fellow funded by the German Research Foundation and leading the Perovskite Group at the University of Potsdam. He completed his Master’s degree in Physics at the University of Graz, Austria in 2012 and obtained his Ph.D. at the University of Queensland, Australia in 2016. His research is focused on providing a fundamental description of thin-film solar cell operation and charge recombination processes from picoseconds to steady state through electrooptical measurements and numerical modeling. He also aims at improving perovskite single and multijunction solar cells through the identification and suppression of recombination losses.

Perovskite semiconductors differ from most inorganic and organic semiconductors due to the presence of mobile ions in the active layer. Although the phenomenon is intensively investigated, important questions remain, such as the dominant species and overall density of the mobile ions and their exact impact on the steady-state power conversion efficiency (PCE) and device stability. To estimate the efficiency loss due to mobile ions, we propose a simple method based on “fast-hysteresis” current-voltage measurements to prevent the perturbation of mobile ions out of their equilibrium position at fast scan speeds (1000 V/s) and choosing a suitable prebias condition.[1,2] The ”ion-free” PCE of fresh pin-type cells with low levels of apparent hysteresis at typical scan speeds (100 mV/s) is between 1.5-3% higher than the steady-state PCE. However, with device aging, e.g. under elevated temperatures or continuous light illumination, the ionic losses increase substantially, which represents the dominant degradation loss of a triple cation based pin-type perovskite cell. The enhanced ionic losses with aging are also accompanied by a significant increase of the mobile ion density. I will also discuss the role of interfacial recombination to the total degradation loss as well as the impact of the perovskite stoichiometry and in particular the PbI2 excess and how these losses vary with the charge transport layer properties. Finally, an outlook is presented on how these losses affect the degradation of solution processed perovskite based tandem cells. Overall, the proposed methods to quantify the ion-induced field screening and PCE losses allow for a better understanding of several key phenomena in perovskite solar cells and shed light on the complex device degradation process.