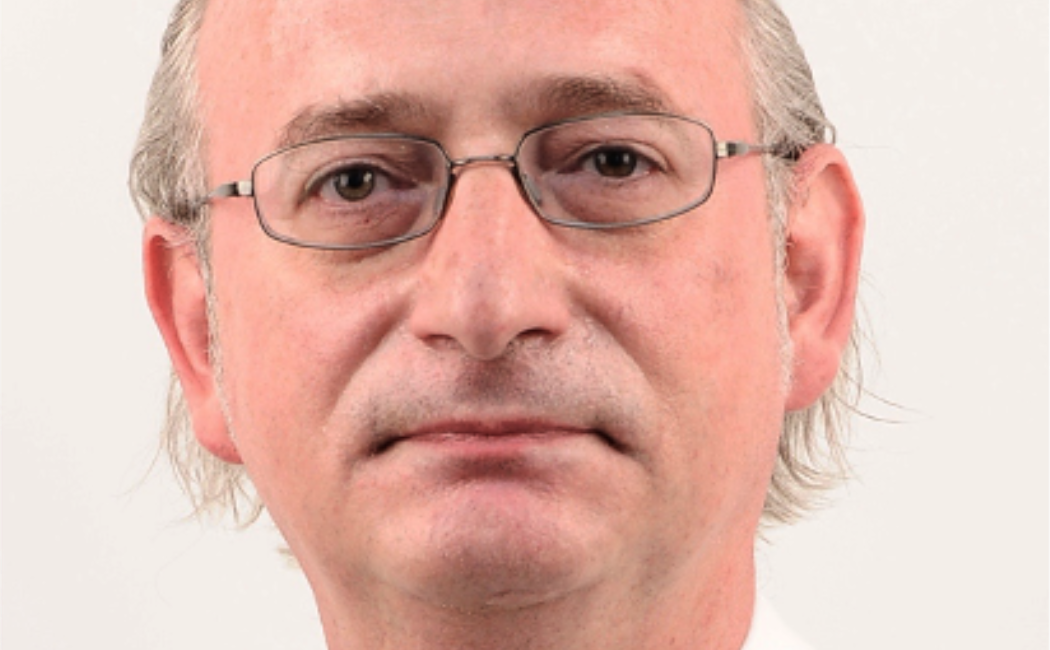 Please click the link below to join the webinar:

Abstract: The integration of underrecognized, at best new concepts to get into contact on the molecular level promises fundamentally new approaches to new functions that will ultimately allow us to tackle challenges that are otherwise intractable.  In this context, one topic of interest concerns catalysis with unorthodox interactions.  This was realized first with anion-π interactions and then expanded to chalcogen, pnictogen and tetrel bonds.  Today, several reactions have been realized, including enolate, enamine, iminium and Diels-Alder chemistry.  Natural product inspired polyether cascade cyclizations are particularly attractive for autocatalysis on π-acidic surfaces, to show that pnictogen-bonding catalysts are more than just weak Lewis acids, and to develop lipid bilayer membranes as unique environment for catalysis.  Catalytic systems covered include also small molecules but also foldamers, carbon nanotubes, artificial enzymes, and even electric fields.

Chalcogen bonds are also the key to construct mechanosensitive fluorescent probes that change color like lobsters during cooking.  The resulting “flipper probes” are the chemistry tools needed to image to membrane tension by FLIM.  Access to the imaging of physical forces in living cells solves a central challenge in current biology.  Examples will move from flipper design, synthesis and spectroscopic characterization to intracellular targeting by empirical tracking, genetic engineering, and photocaging, with illustration of pertinent biological questions.

Biography: Stefan Matile is a Full Professor in the Department of Organic Chemistry at the University of Geneva, a founding member of the National Centre of Competence in Research (NCCR) Chemical Biology and a founding member of the NCCR Molecular Systems Engineering. In 2010, he became an ERC Advanced Investigator, in 2017 an SNSF Level-1 Investigator. He is the co-author of more than 350 publications, many in top journals (61 JACS, etc), and has delivered more than 290 lectures all over the world. About half of the more than 100 junior researchers he has trained so far (PhD, postdoc) are now active in academia (Lithuania, China, France, Germany, India, Italy, Japan, Spain, South Korea, USA, etc); others preferred a career in Swiss industry (Firmenich, Nestle, DuPont, Siegfried, BASF, Roche, Novartis, JT, etc), or elsewhere. Educated at the University of Zurich (PhD, with Wolf Woggon) and Columbia University in New York (postdoc, with Koji Nakanishi), he started his independent academic career as an Assistant Professor at Georgetown University, Washington DC, before moving to Geneva. 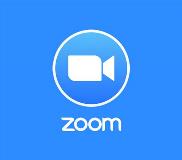 KAUST, VIA ZOOM, CLICK OR COPY THE LINK BELOW