A Nobel pursuit: From the Eastern Province to Lindau 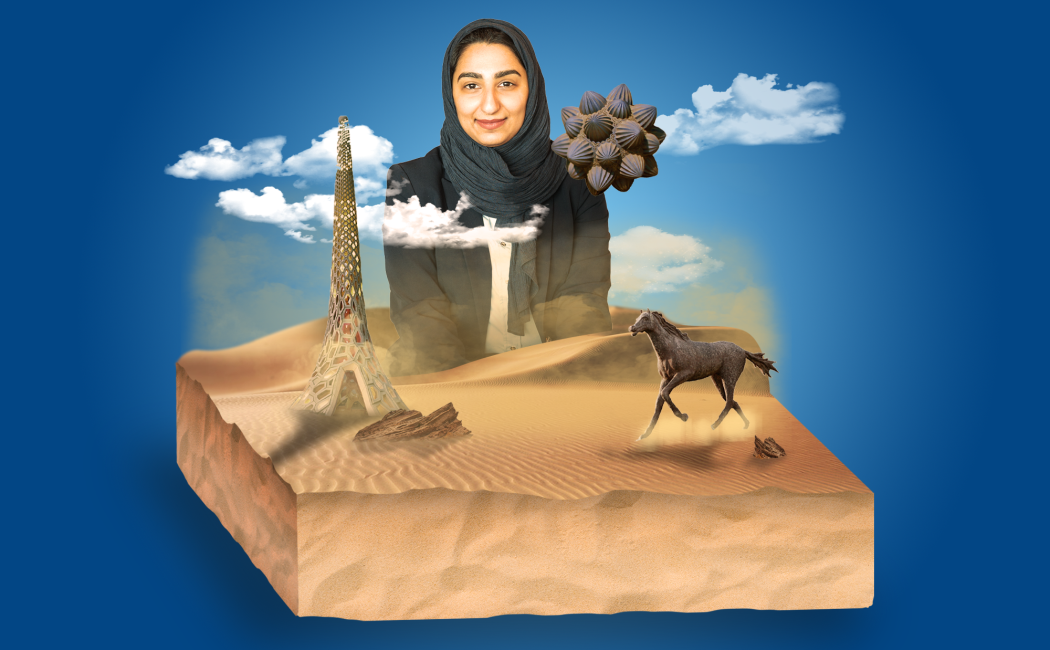 A Nobel pursuit: From the Eastern Province to Lindau

In 1950, Franz Karl Hein and Gustav Wilhelm Parade, physicians from the small German town and island of Lindau, came up with the concept of a forum for Nobel laureates to carry out an annual scientific exchange. A year later, the two pioneers realized their dream in the form of the first European Meeting of Nobel Laureates in Medicine."

Seven laureates participated in the original 1951 forum, which, according to the Lindau Meetings' website, “was conceived as a European initiative of post-war reconciliation among scientists.” In 1953, the event opened its doors to graduates, Ph.D. students and postdoctoral researchers.

With alternating disciplinary foci, the Lindau Nobel Laureate Meetings have provided a multidisciplinary conversation space for individuals from different disciplines, generations and cultures to discuss the latest developments in the Nobel Prize natural science disciplines: physiology and medicine, physics, and chemistry.

A total of 40 Nobel laureates and approximately 611 highly accomplished young scientists will attend the 71st Lindau Nobel Laureate Meeting, which will be held from June 26 to July 1, 2022. Meeting attendees will gather for a week of multidisciplinary, cross-generational exchange of ideas and scientific discussions. In addition to engaging with the young scientists, the laureates will also present their research and reflect on their careers.

In order to be selected and join the annual gathering of Nobel laureates at Lindau, young scientists aged up to 35, including undergraduates, Ph.D. students and postdoctoral researchers, have to pass a multistep application and selection process. For every meeting, over a thousand candidates are nominated.

A journey in life and science

Among this year's selection of promising selectees is Mram Alyami, a Ph.D. candidate based in the KAUST Advanced Membranes and Porous Materials Center. Alyami, who is supervised by KAUST Professor of Chemistry Niveen Khashab, will join her fellow young scientists in the idyllic surrounds of Lindau for a week of lectures, forum-style talks, science walks, dinner events and open exchanges.

Professor Khashab initially nominated her to the PSE Dean’s Office and she was, in turn, nominated by KAUST for participation in the event. After this initial stage, a scientific review panel appointed by the Council for the Lindau Nobel Laureate Meetings performed the evaluation and subsequent selection of Alyami.

Eight years ago, Mram began her career at KAUST as a master’s student under the supervision of KAUST Distinguished Professor of Chemical Science Dr. Nikos Hadjichristidis, carrying out research into polymer synthesis. She then pursued and obtained her Ph.D. in chemical science ('21) as a member of Professor Khashab’s Smart Hybrid Materials (SHMs) Laboratory working at the interface of chemistry and biology.

“The multidisciplinary nature of my research has allowed me to gain extensive and diverse scientific knowledge at KAUST. Not only that, but I also enjoy working in the lab or sitting outdoors on the campus and reading.

“I am thrilled to get the opportunity to represent KAUST at Lindau. I believe I will get exceptional experience and valuable feedback from the top scientific experts, which will undoubtedly benefit my future career choice,” she concluded.