Harnessing the sun's energy for rainfall 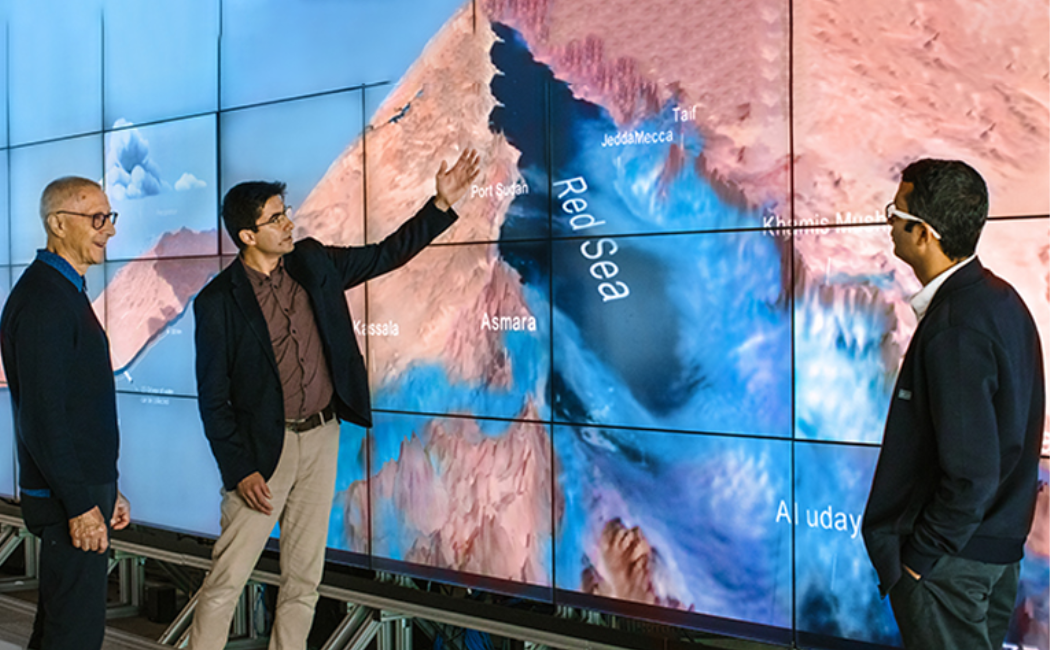 Harnessing the sun's energy for rainfall

Saudi Arabia is in the midst of a water crisis. The kingdom is experiencing increasing water demand as its population grows and industrial and agricultural activities intensify. At the same time, the country’s 9,000-year-old fossil groundwater from deep aquifers is rapidly depleting, while its already small amount of annual rainfall is decreasing in most regions. Still, at 300 tons per year, Saudi Arabia has one of the highest per capita rates of water consumption in the world. Desalinating and treating water provide two gigatons of water annually; however, both processes are energy intensive and are unable to meet the country’s rising water demands.

Led by KAUST’s Georgiy Stenchikov, the team aimed to find out if deliberate changes to a 150 x 103 km2 area of Saudi Arabia’s west coast could increase rainfall in the region by harnessing the two meters of water that evaporate from the Red Sea every year. The team of scientists from Saudi Arabia, Germany, France and Russia configured a weather forecasting model to suit their region of interest. They then ran simulations on KAUST’s Shaheen II computer that incorporated already known data on sea and land surface temperatures, winds, land topography and rainfall with scenarios in which various land features like forestation, soil moisture and surface reflection of the sun’s energy were changed.

“Our study showed that decreasing the fraction of sunlight reflected by the Earth’s surface — known as the land surface albedo — warmed the land, increasing the temperature contrast between it and the colder ocean,” explains KAUST meteorologist Suleiman Mostamandi. “This strengthened the sea breeze, which in turn carried more water vapor inland, increasing rainfall.”