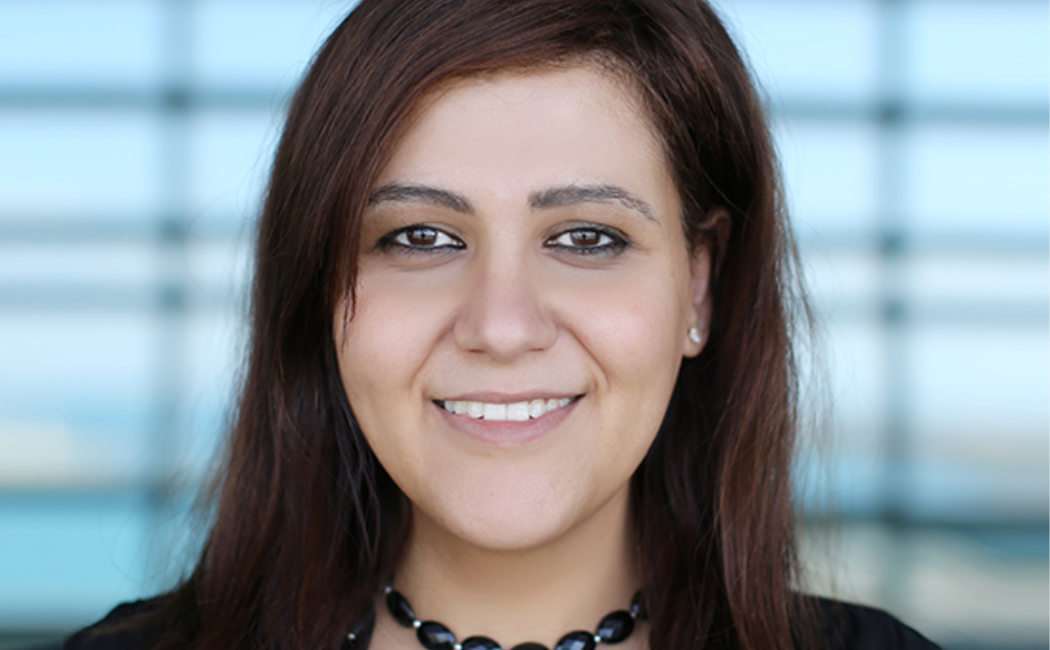 ​​​KAUST Associate Professor of Chemical Science Niveen Khashab was honored with a 2017 L'Oréal-UNESCO For Women in Science Award  in the field of physical science for her research in organic chemistry, and in particular for her research in smart hybrid materials. Khashab will receive her award at the 19th edition of the 2017 L'Oréal-UNESCO For Women in Science Awards, which will be held at the Maison de la Mutualité in Paris on March 23, 2017.

Khashab is one of five 2017 For Women in Science awardees who will receive a cash prize in recognition of their contributions to science. The 2017 laureates were selected by an independent and international jury of 12 prominent scientists, with Professor Christian Amatore, a member of the French Académie des Sciences ,  acting as president of the jury.​

Khashab said she feels the award is a tremendous honor not only on a personal level, but also for women scientists worldwide.

"I am pleasantly surprised and excited about and most importantly pretty proud of winning the award at this stage of my career," Khashab said.
"I feel that all the hard work and dedication and devotion to my research and student mentorship has really paid off. I hope that this international recognition will encourage more females to go into academia even if they have young families."

Khashab noted that her award nomination is particularly gratifying as it brings greater acknowledgement and attention to the ongoing scientific research developments and firsts produced in the Gulf region.

"This international recognition will definitely push me even more to be an active player in promoting graduate female education in the region. It proves without any doubt the impressive role that KAUST is playing not just locally but regionally and internationally," she added.

Khashab's KAUST research focuses on designing and synthesizing smart assembled nanomaterials that can controllably respond to different stimuli such as light and electrical current.

"It is really intriguing to think of molecules not as static elements but rather as responsive entities. This way you can engineer switching or motion at the molecular level. We have demonstrated that such assemblies can be used for drug and gene and protein delivery, in addition to acting as extremely sensitive sensors and imaging agents," she said.