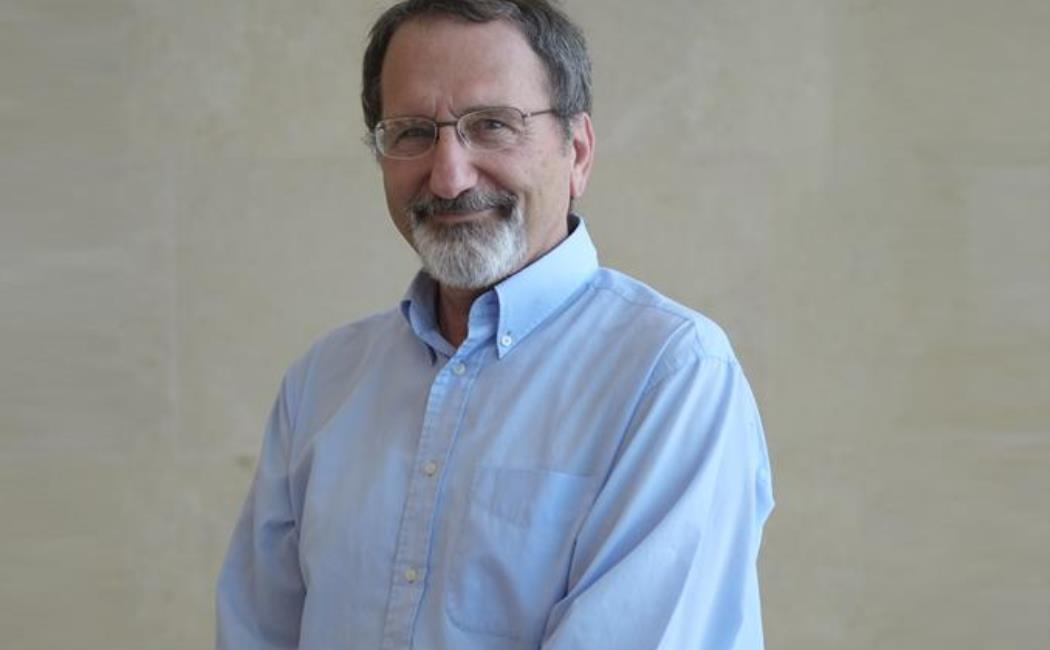 In September 2011 Prof. Hadjichristidis began a position at the King Abdullah University of Science and Technology (KAUST) in Saudi Arabia as Professor of Chemical Sciences. His mission is to set up a world-class Laboratory in Polymer Chemistry to help develop the field in this country.  The Lab is already equipped with all necessary apparatuses and scientists (7 Postdocs and 7 Masters/PhD students) and producing high level research.

He has served the Chemistry Department of the University of Athens, Greece in several capacities: Lecturer (1973), Assistant Professor (1982), Associate Professor (1985), and Full Professor (1988). He served as Chairman of the department three times (1991 to 1994, 1999 to 2003 and2005 to 2009) and as Director of Industrial Chemistry Laboratory from 1994 to 2010.  Since 2010 he continues to be active in the department as an emeritus professor.  In this work he has transformed the department into one of the premier labs for polymer chemistry in the world.  Over 47 students have received a PhD degree under his direction, and more than 57 received a Master's degree.

For nearly 30 years Prof. Hadjichristidis has spent from six weeks to six months each year at the Corporate Strategic Research Labs of ExxonMobil Research and Engineering Co. There he has helped to apply his expertise in making well-controlled polymer architectures through anionic polymerization to the synthesis of model polymers.  These have been highly useful in developing several technologies in polymer blends, long-chain branched polyolefins, novel adhesives, and improved characterization techniques.

From 1977 - 1982 he spent several summers at the Institute of Polymer Science of the University of Akron, helping to develop novel methods of anionic polymer chemistry and to establish their characterization efforts.​

Professor Hadjichristidis has envisioned and created a number of unique molecular architectures that were not previously synthesized. Among these are H- and pom-pom-shaped molecules, miktoarm stars, cyclic block copolymers, dendritic copolymers, and randomly grafted copolymers.  More recently, he has extended his studies to include living polypeptides.  The methods that Professor Hadjichristidis has developed to synthesize these molecules are the products of his thoughtful experimentation and deep knowledge of synthetic organic chemistry. Prof. Hadjichristidis has not only synthesized this large range of materials for the first time, but he has also pioneered a multitude of methods to characterize them.  One of the key parts of his work is the ability to examine the morphology of such complicated polymers, as well as their bulk, solution and surface properties.  He is equally at home with a high vacuum line as with a light scattering device or a GPC.

The well-defined nature of these polymers makes them ideal for establishing the basic principles of polymer physics and make Prof. Hadjichristidis a popular collaborator with the polymer physics community. His materials have led to numerous advances such as:

Prof. Hadjichristidis is also widely hailed for his role in raising the level of polymer chemistry in Greece. Shortly after he was appointed to the University of Athens, he organized the undergraduate curriculum in polymer chemistry there in 1975, and a short time later he did the same for the graduate curriculum.  More than 57 students have been awarded Master's degrees under his direction, and more than 47 others have received Ph.D. degrees. He has been the key figure in polymer chemistry in his native country for more than thirty years.  And at an age when many might retire after such a distinguished career, Prof. Hadjichristidis is instead taking on even more responsibilities, by setting up a new Polymer Chemistry Lab at the King Abdullah University of Science and Technology in Saudi Arabia.  ​