Simple means to a clear view 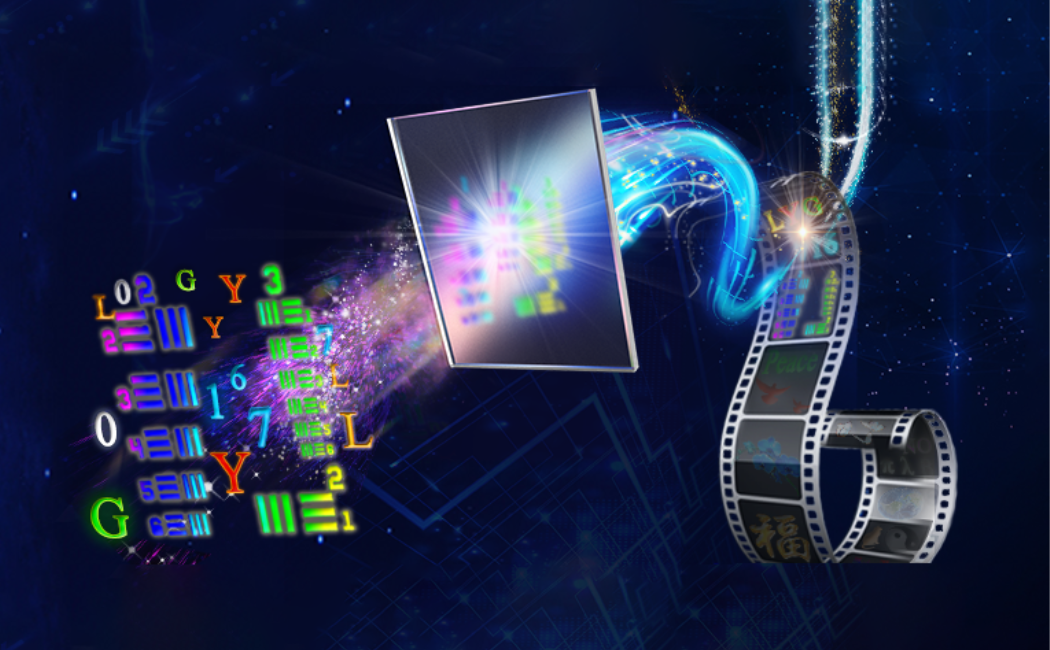 Simple means to a clear view

The image of an object that is obscured when the light passes through a scattering material can be recovered in real time.

A novel method that produces a clear image by using a simple cost-effective random scattering medium in real time could help overcome problems of obscured images.

When light passes through a light-scattering material, it is diffused rather than absorbed, which means a clear image of the source object is lost. Scattering media include clouds, which poses problems for Earth-based astronomy, and body tissue, which affects medical imaging.

Previous methods for reconstructing scatted light have required some initial knowledge of the object and the ability to control the wavefront of light illuminating it. This has involved complicated optical elements and high vulnerability to motion and mechanical instability. Computational algorithms are then able to post-process the detected light to generate an image.

To get more efficient ways of reconstruction, speckle-correlation imaging was proposed. This extracts information about the source from fluctuations in the intensity, or speckles, in the transmitted light.

However, many of the technologies based on speckle-correlation need time-consuming and intricately calibrated computational reconstruction. Also, still missing is some information such as the image orientation and location.

Wenhong Yang and Qiaoqiang Gan from KAUST, working with Jietao Liu from the Xiong’an Institute of Innovation in China, have developed a way to directly obtain a clear image from a single shot of the speckle image.

“We have developed a strategy of calibration-free, reconstruction-free, real-time imaging of static and moving objects with their actual orientation information,” explains Yang. “This novel technique only requires simple or low-cost devices, without the post-computational reconstruction”.