Where I Work: Diego Mateo 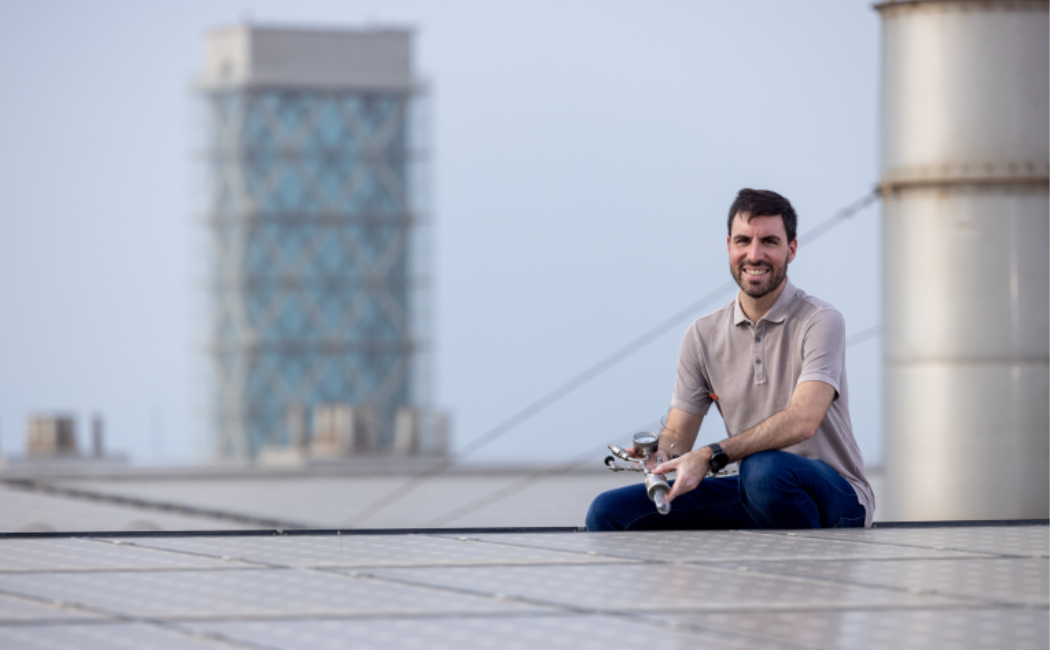 Where I Work: Diego Mateo

As a child I was very curious and liked to do experiments. I used to go to my grandmother’s kitchen with my cousins and start mixing lots of things, trying to make potions, creating colors.
Today I “mix things” in the labs of Jorge Gascon, where I am a research scientist. We are trying to discover new catalytic materials that can use the energy in sunlight to drive chemical reactions – as nature does with photosynthesis. We can activate carbon dioxide or nitrogen, for instance, to produce valuable fuels like methane or ammonia.
We are developing a new approach to catalysis by combining the photochemical and the thermochemical contributions of sunlight to drive chemical reactions. People have separately used heat or light to drive catalysis for many decades, but photothermal catalysis – where both are used together – is a concept less than 10 years old.

One advantage of photothermal catalysis, compared with conventional thermal catalysis, is that rather than heat up the whole reaction vessel, we can use light to selectively induce localized heating at the catalyst active site. The energy input is much more focused and efficient.