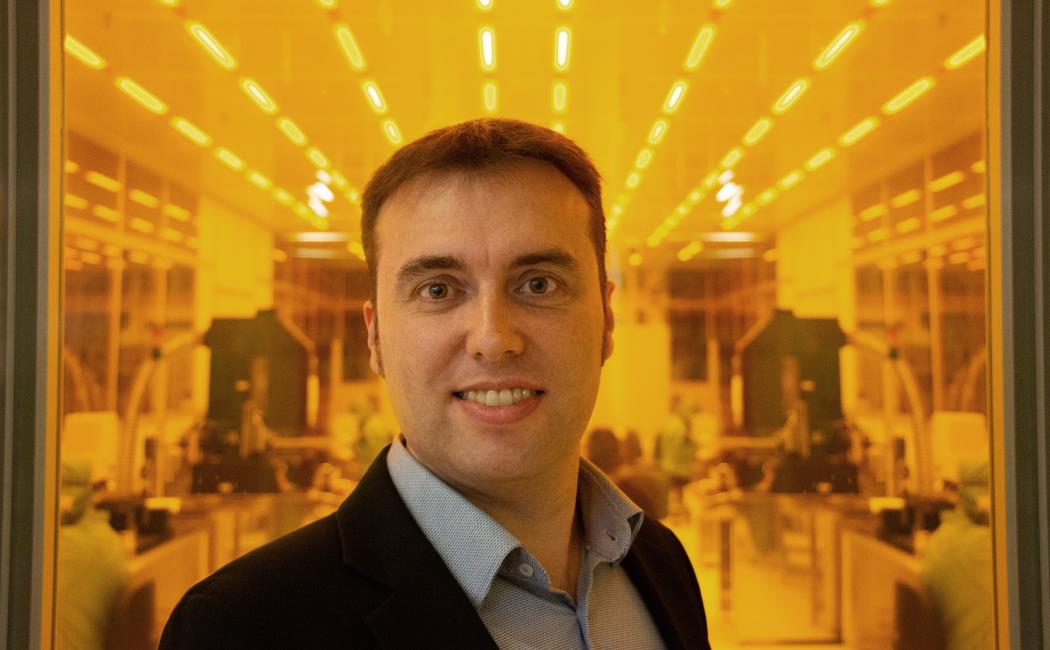 For almost 70 years, transistors have formed the backbone of computer technology. They’re used in microprocessors to perform logic-based operations and in memory chips to store information. Modern microchips contain billions of transistors and are capable of processing enormous amounts of information, which has made them the hardware platform of choice for sophisticated artificial intelligence systems.

However, the exponential growth of data in recent years has highlighted flaws in traditional computer architecture. The hardware that we have now for artificial intelligence is based on complementary metal oxide semiconductor technology (CMOS) technology. This hardware has an important limitation: the continuous exchange of data between one microchip and one memory chip is slow, produces a lot of heat, uses a lot of power.

But now there’s a new type of chip on the block that uses memristors. A mashup of the words “memory” and “resistor,” memristors allow for both memory and processing functions within the same device. By arranging multiple memristors in crossbar arrays (stacked grids), it’s possible to perform matrix multiplication, a key mathematical operation central to deep learning algorithms. This increases computing speed because data doesn’t have to travel back and forth between the processor and memory components, thereby making AI computing more efficient.

Mario Lanza, Associate Professor of Material Science and Engineering, at King Abdullah University of Science and Technology (KAUST) in Saudi Arabia, is a world leader in memristor technology research. Memristive memories have already cornered a small portion of the total memory market. “This type of memory is a hybrid—it’s not the fastest or slowest, it doesn’t have the lowest power consumption or highest,” Mario explains. “The properties can be customised depending on the material that we use for these memristors. It’s being used right now for some low-power applications, like devices that need to store some data for the Internet of Things.” He’s collaborating with industry leaders to capitalise on the commercial potential of memristors. In a recent article published in Science, Mario also explains that, “memristors are in fact very versatile electronic devices that find application in many different fields, including memory, computation for artificial neural networks, mobile communication (like 6G), and data encryption.”

This story was originally published on Academic Positions. Read the full story here.