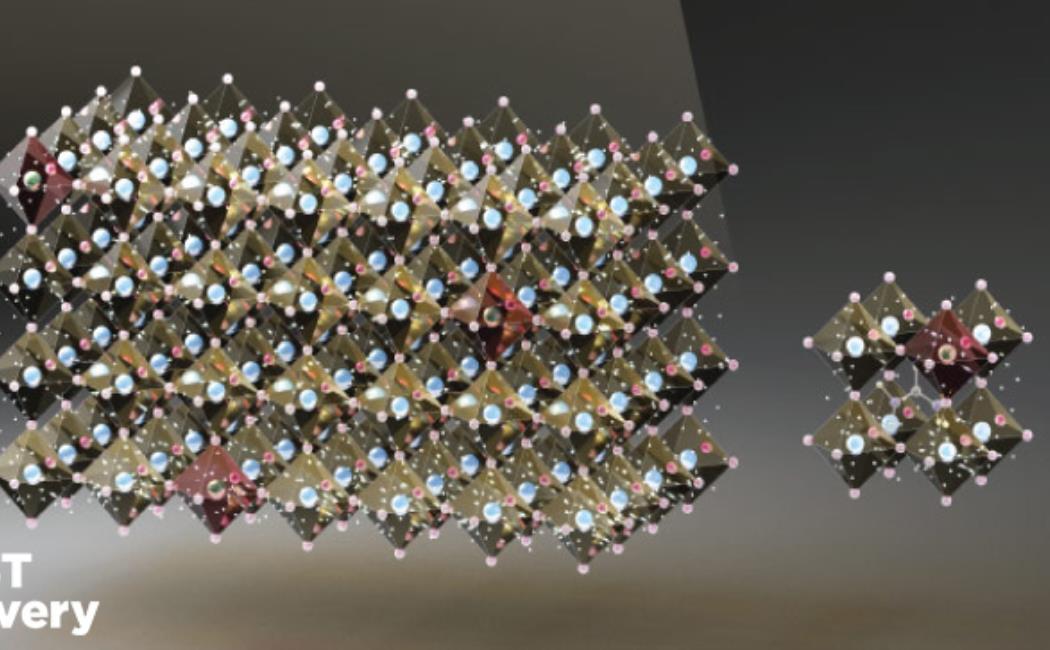 Nanomaterials offer a way to get many electrical charges from each photon absorbed by a solar cell.

Tiny crystals, known as quantum dots, have enabled an international team to achieve a quantum efficiency exceeding 100 percent in the photocurrent generated in a hybrid inorganic-organic semiconductor.

Perovskites are exciting semiconductors for light-harvesting applications and have already shown some impressive performances in solar cells. But improvements in photo-conversion efficiency are necessary to take this technology to a broader market.

Light comes in packets of energy known as photons. When a semiconductor absorbs a photon, the electromagnetic energy is transferred to a negatively charged electron and its positively charged counterpart, known as a hole. An electric field can sweep these particles in opposite directions, thereby allowing a current to flow. This is the basic operation of a solar cell. It might sound simple, but optimizing the quantum efficiency, or getting as many electron-hole pairs from the incoming photons as possible, has been a long-standing goal.

One cause of  inefficiency is that if the photon has more energy than is needed to create the electron-hole pair, the excess energy is usually lost as heat. But nanomaterials offer a solution. Small particles, such as nanocrystals or quantum dots, can convert high-energy photons into more than one electron-hole pair.