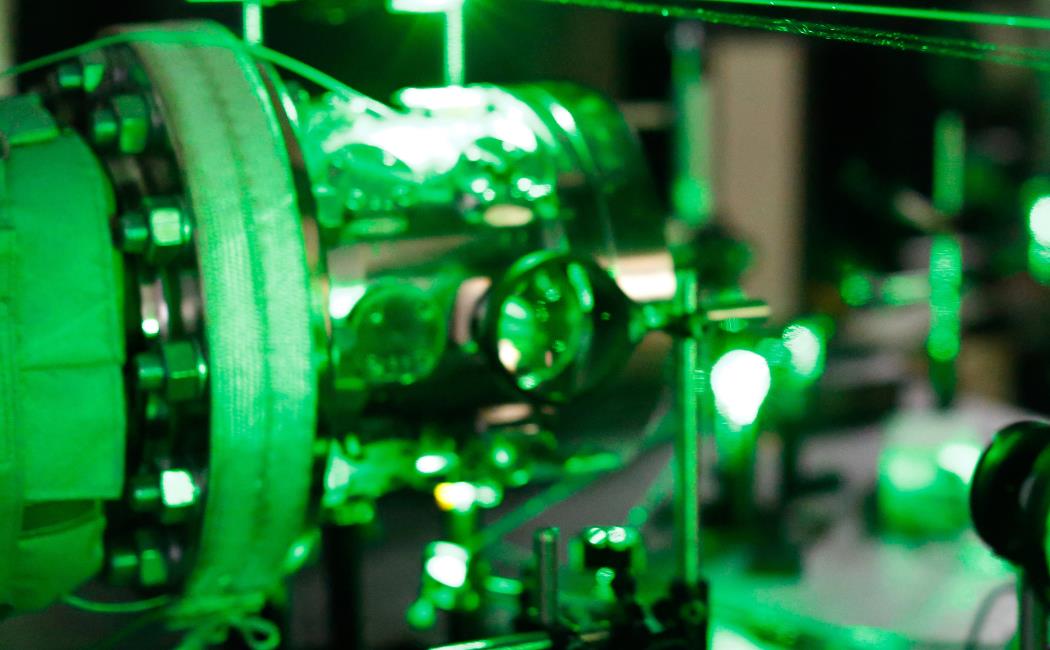 When Aamir Farooq’s student Ana Slama approached him to say how much she was enjoying Javier Ruiz-Martinez’s class on catalysis, he thought she was trying to politely tell him that she wanted to switch supervisors.

However, in reality Slama was proposing to explore ways to unite the two professors’ quite distinct areas of chemical research. The outcome of this exploratory project – a novel method to produce enhanced catalyst materials – is already generating interest from industry research partners.

One aspect of Farooq’s research focuses on the use of shockwaves to study the gas phase chemistry of fuel combustion. “We use shockwaves much like a piston in an engine, compressing the fuel to high temperatures and pressures, which gives us ideal conditions for studying fuel chemistry,” Farooq says.

Originally from Brazil, Slama initially joined Farooq’s group as an intern. “She was studying the chemistry of methyl tetrahydrofuran, a biofuel, mostly on the simulation side,” he says. The project went well and Slama decided to return to KAUST as a master’s student. “She had done some really nice simulation work with this fuel, and when she came back, we planned to use the shock tube for the experimental work,” Farooq says.

Slama’s research plans changed course after that catalysis class. “I said, ‘I have no problem if you want to go work with Javier, you should do what you really want to do’,” Farooq says. “But what she wanted was to bring together the knowledge gained from working in my group with what she had learned in class.”