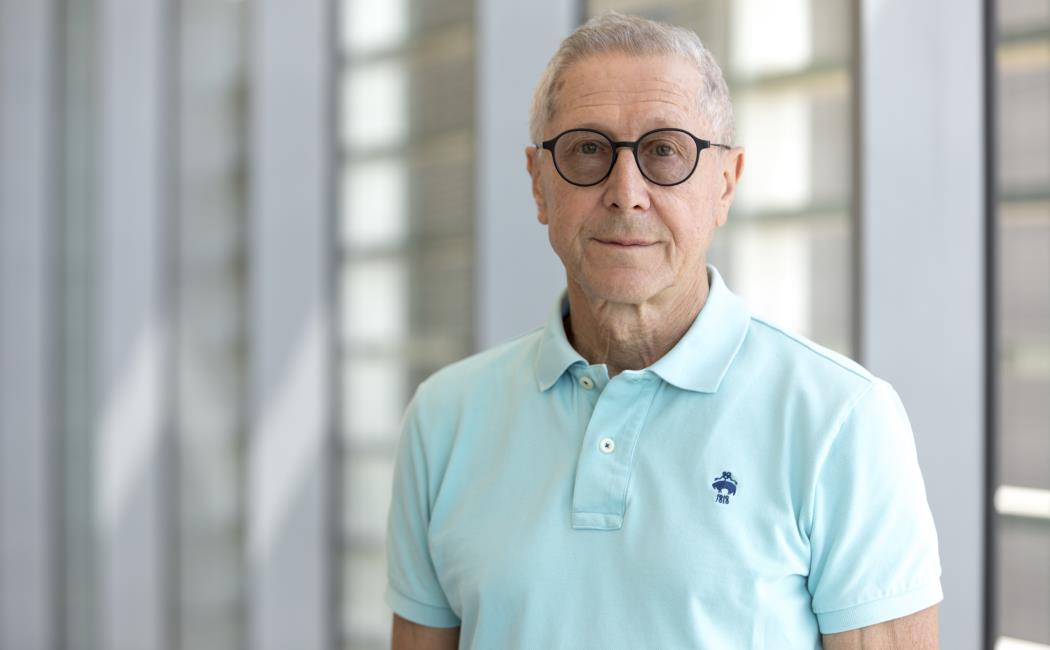 Georgy Stenchikov, professor of Earth Science and Engineering at KAUST (King Abdullah University of Science and Technology), Saudi Arabia, is one of the 2022 Future of Life Award winners!

The Physical Science and Engineering Division is proud of Professor Stenchikov for having helped rewrite history during a period of political tension and ideological division.

Science can bring us together. This is the account of how eight bright minds did it.

In 1980 Jeannie Peterson, editor of Ambio magazine, commissioned various investigations into the long-term environmental effects of a hypothetical war using half of the U.S. and the U.S.S.R.'s nuclear stockpiles. This included a seminal paper by atmospheric chemists Paul Crutzen and John Birks, who focused on smoke clouds caused by nuclear firestorms. The magazine revealed for the first time the climatic effects of a nuclear war, prompting widespread press coverage and even hearings at the U.S. House of Representatives.

A science team including Richard Turco, Brian Toon, and Carl Sagan took this research further. Sagan and Toon applied their findings about the impact of volcanic dust clouds on earth's climate, and Turco, who had military research connections, contributed details about nuclear explosions. Their paper coined the term "nuclear winter."

In 1983 Carl Sagan orchestrated two major conferences in Cambridge, Massachusetts, and Washington D.C., featuring an unprecedented televised discussion with Soviet scientists who were studying nuclear winter independently. Georgiy Stenchikov was pivotal in publishing the first confirmatory Soviet reports, extending the American models to include 3D climate modeling and the effects of the oceans retaining heat. It was this significant bilateral acceptance that paved the way to help persuade both Gorbachev and Reagan, east and west, that a nuclear war can never be won and must never be fought. As computers improved, so did nuclear winter modeling.

Turco Toon and Stenchikov were soon joined by Alan Robock, and all have kept working in the field to this day often together. They have created state-of-the-art simulations revealing that a nuclear winter could last as long as a decade and that even a regional nuclear war might damage agriculture enough to kill billions.

For discovering and spreading the word about nuclear winter and continuing to research and educate about it, these heroes are now receiving the Future of Life Award.